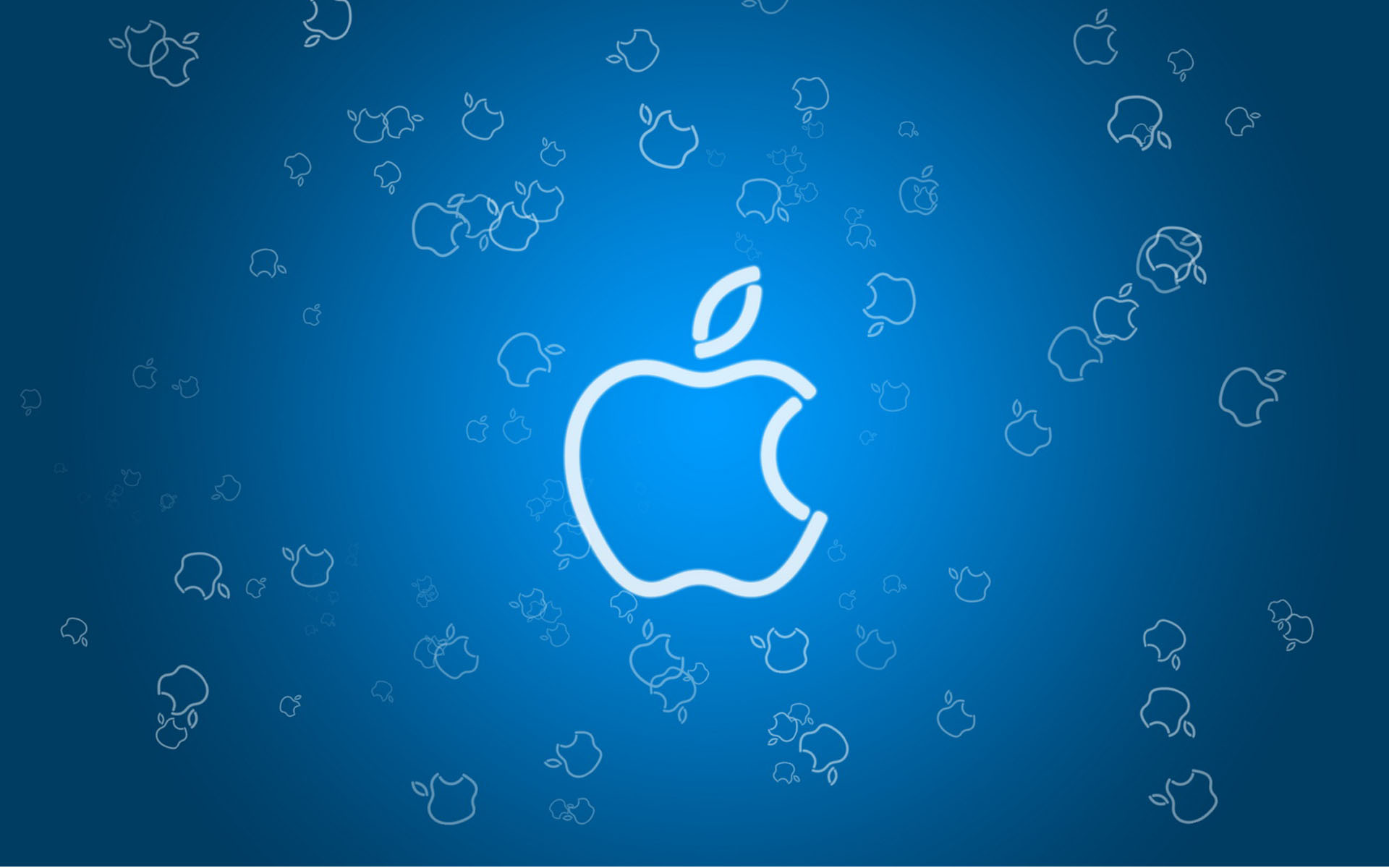 Today I had several interviews lined up and got to try out the scribe abilities of the iPad Pro. This was great as I could make the call, pop in my AirPods and then flip over to another app entirely and walk around, sit wherever I want and interview relaxed and not tied to a desk, phone, or single location.

Interview 1: For my first interview I decided that I would go for a walk and just have a conversation then transcribe my notes afterward.

Interview 2: For my second interview I decided to try a more traditional style with preselected Q/A patterns and just type the responses.

Interview 3: Last but not least for my third interview I tried out the same method but with handwritten notes in both OneNote and few other test apps, I downloaded.

Nebo is the best I could find and was quite a brilliant app. Well worth the money they ask for it. The only big gripe I have seen people have with this app was the lack of iCloud sync, luckily for me April 3rd they added not only iCloud but iPad File Manager to the mix so you can export and sync to anywhere!!!! All in all, I can say for the written portion I enjoy handwriting notes better than typing. It’s almost anachronistic, as the art of handwriting seems all but lost in today’s world.

So moving on to a couple of other secret love affairs with the iPad Pro I’ve been having. The first of which is writing blog articles and social media posts. It has almost become second nature and once you develop a rhythm for it, it actually doesn’t hinder production. I think part of it is because I’m not going down every little rabbit trail as you have to move around between apps on an iPad vs. piling up tons of tabs in Chrome on a desktop. This helps keep me focused.

The second love affair goes back much further, back to my days when I got my first Apple product and iPhone 3GS. How the iPhone, iPad, and Watch seem to interweave their tasks and information is pretty amazing but it comes at a price of what I like to call over-notification.

Ever since the 3GS, I’ve been obsessed with understanding ALL of the features of the settings app. There are a plethora of hidden gems that can help you optimize your daily consumption and how you interact with your apps and how they interact with other Apple devices. Each little settings category is like another little world that can be explored with more depth than even the apps they govern. I found that while it may be a little unsexy to go through every little app setting, that I haven’t had the problems others have had been plagued with battery issues or “over-notification” or improperly synced apps, settings or saves. I attribute it partly to taking the time to explore the options for each app as it’s downloaded and use it to make sure it’s optimized for my desired usage.

This may be a bit over the top for some but for me, it’s always been a keystone to optimizing my experience with the devices I use. I’ve never been one to blindly buy and use something without RTFM.

It’s been a long day, I think I will retire to the bedroom and watch a little Plex on AppleTV. Until we meet again, you know where to leave the comments.