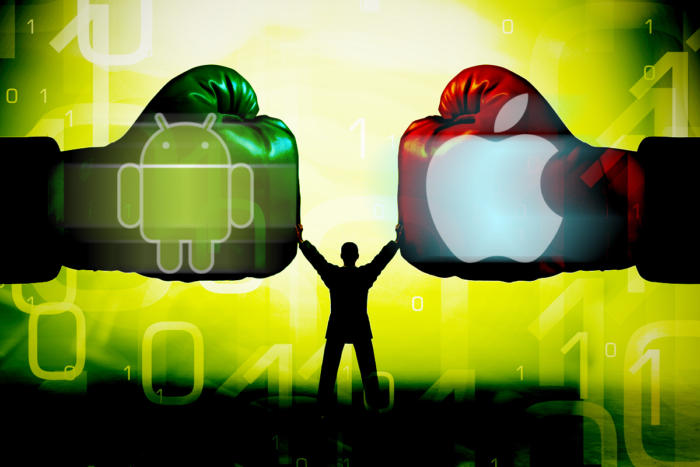 My Journey to Center of Apple

Due to not being able to use devices at the summit, I took the weekend to collate all the data about my experiences, pricing, and investments, etc. So that I could lay it all out for you. For those of you who are skipping to the end to see the results, your really shorting yourself and you’re going to be missing out on all the day to day challenges and solutions through the 30 days.

First thing I thought may be important to know is the total investment and where to get everything, so I’ve made an itemized list below for your viewing pleasure:

So all in all, the all in investment price is just shy of $3K, definitely not for the faint of heart. Keep in mind this was the total price of everything mentioned in the blog that has been used, some of which I already have and some of which could be replaced with things you may already have.

Use Case
To see if I could use an iPad as a daily driver that could displace all or most of my current devices. This device would require a measured increase in productivity and an aggregation of as many of the day to day tasks into one place. A touchscreen device was the primary desire hence a MacBook was not considered.

Commitment
I will attempt to use native apps, tools, systems, process, and ecosystems before considering third-party assistance in any of the mentioned areas.

Conclusion
I found that the iPad provided a significant increase in productivity in some areas and a marked improvement in others, I only experienced a loss in productivity during the learning phases of using the new technologies. Once the learning curve was over I saw immediate returns on the time invested. In order to realize the full potential of productivity returns, I chose to invest in the entire ecosystem (AirPods, iPhone, and Apple Watch). I have provided a fair assessment of the top 10 in each of the following categories:

I found this to be a very successful experiment. I learned a lot in the process and became much more productive at some of the most remedial tasks. The iPad did not replace all of my laptops but was sufficient as a daily driver for over 85% of the work that I do. the only things I was unable to do was scripting in PowerShell, use Visual Studio, or build a local VM for testing. All of which I was able to do remotely using Parallels Access. If you’re a coach, consultant, or speaker who needs something simple, lightweight, and convenient; I highly recommend it. If your job leans more towards technical work, you may have to make some compromises to use this as a daily driver.

I hope that you’ve enjoyed this series and I look forward to any feedback, question, comments, or concerns. Until next time!